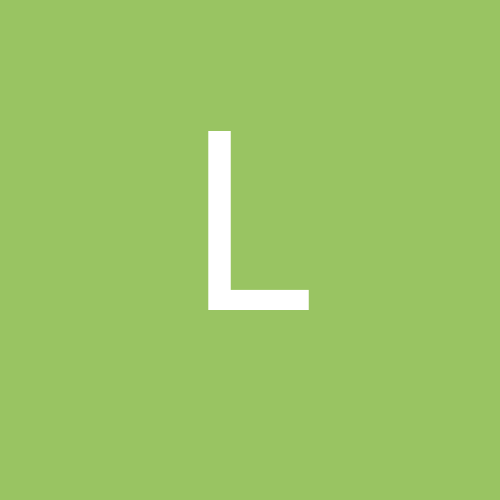 Peppers from Burma (Union of Myanmar).